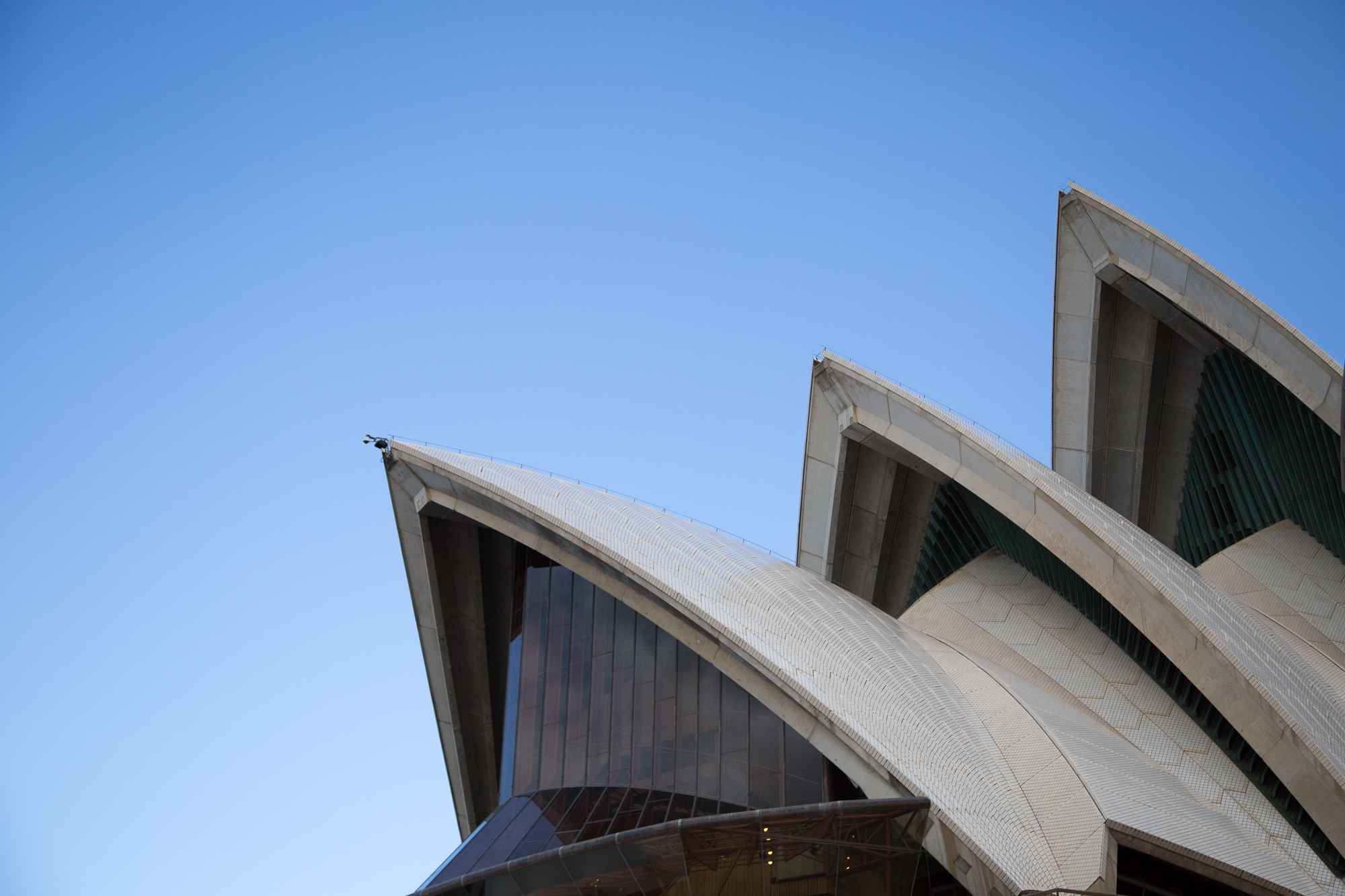 WHAT SYDNEY LOCKOUTS AND NEGATIVE GEARING HAVE IN COMMON

Phew… That damned federal election is finally over and we have a result. That was potentially one of the most annoying periods in my professional life!

At First Link Property we often discuss our five P’s of property – the third of which is ‘Politics’. So what is it that politics have to do with the Australian property market. Well state and local planning have a huge influence on the performance of property and we know from the recent federal election that even something as superficial as a statement or proposal can influence the sentiment of a property market – most recently seen with the negative gearing debate between the opposing party leaders.

So what do these two political follies have in common?

Knee-jerk reaction policies that aim to band-aid a separate underlying causal factor and lead to a negative influence on those they are often trying to help.

Consider this: the vast majority of property investors in Australia that utilise ‘negative gearing’ are middle class Australians and they are also those who need it most. The wealthier among us will have a diverse asset base (typically invested in business and other assets) and the ability to reapportion their equity with more freedom than the typical ‘mum and dad Australian’.

Same for the Sydney lockout laws in a social context rather than an economic one. The biggest losers here are the family businesses, the entertainment industry (with the exception of the casino of course), taxi drivers, tourism and of course the young revellers that would typically light up the city of a weekend.

The challenge for all that are enclosed in the political sphere is that nothing they ever do will be accepted by everybody, but with the advent of Facebook and other social media platforms, the challenge for political leaders is to cease being overly populist in an attempt to avoid the heat from keyboard warriors. It isn’t helping anyone.