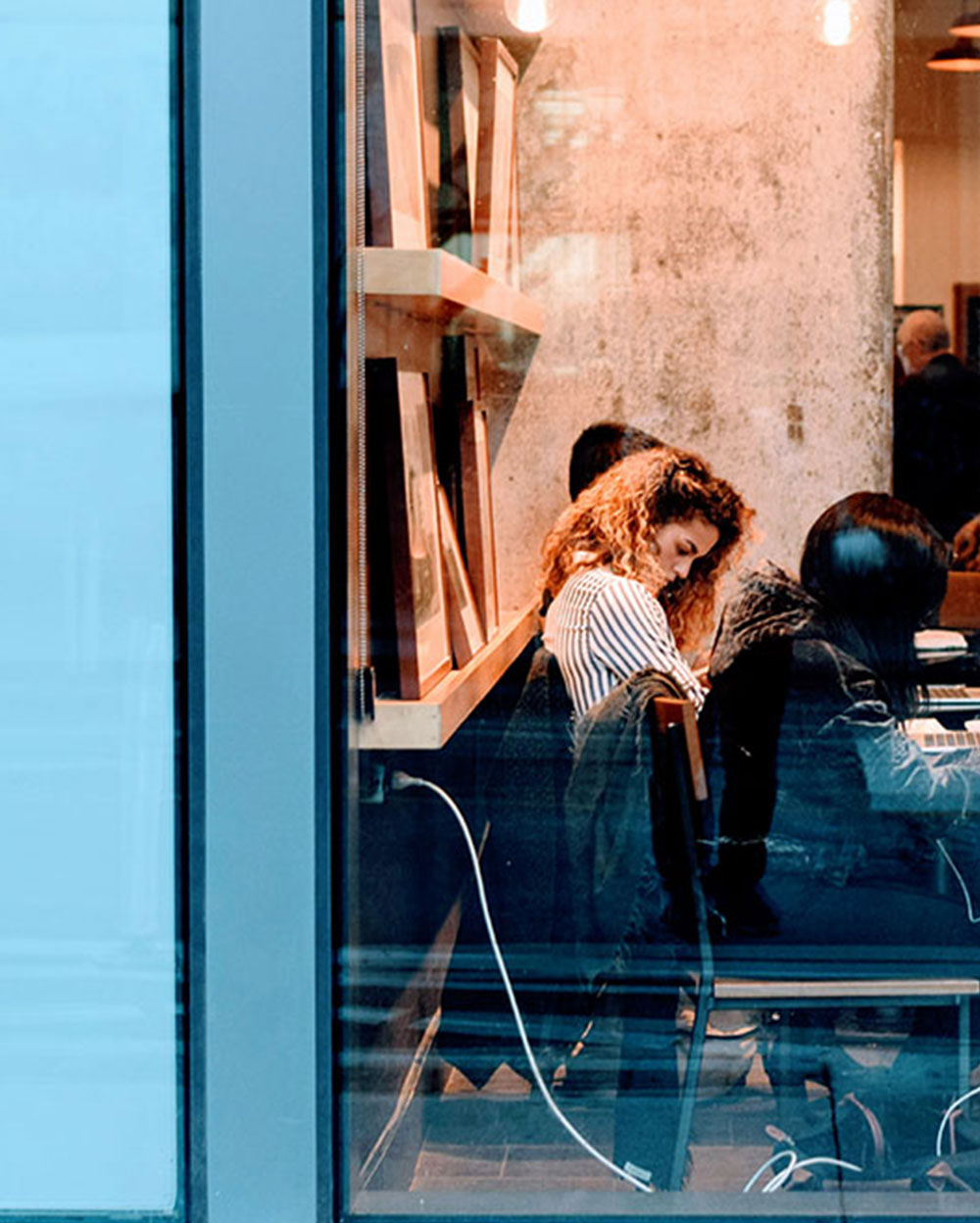 THE WAR ON YOUNG PEOPLE

Being born a member of ‘Gen Y’, or ‘Gen whY me’ is riddled with fantastic opportunity. But as we approach the 2016 federal election, the war on young people debate again rages.

A relatively recent phenomenon gaining much traction this decade has been an economic shift to ‘human capital’ which is the wellbeing and productivity of the human workforce (as opposed to plant, machinery and systems). With 70 per cent of Australia’s economy being of the ‘knowledge economy’, we need our brains operating the best way they possibly can.

Within our own organisation, team culture is fostered through regular teamwork activities including social events, brain storming and physical activity. Team members are also encouraged to take ownership of their role and how to improve it, engraining an opportunity to grow and evolve as the organisation does. This is now known as ‘intrapreneurship’.

The world does not need everybody to be an ‘entrepreneur’, and social structure would collapse under a ‘too many cooks spoil the broth’ paradigm if we continue to push in that direction. BUT intrapreneurship is, in my humble opinion, the way of the future. The ‘old way’ won’t cut it in the fast paced and forever changing economic landscape we find ourselves in today and into tomorrow.

Underemployment is an increasing trend where university graduates are unable to find employment in the discipline in which they achieved their qualification. But there is a somewhat politically incorrect truth that has burdened mankind since our existence and will continue to: the cream naturally rises to the top. This means that not 100 per cent of nursing graduates will have a job in nursing, nor will 100 per cent of arts graduates earn a living analysing French literature.

The reason behind the income gap closing between the white and blue collar (or university and TAFE educated) is because Gen Y don’t want to get their hands dirty, meaning that there is high supply and low demand for many jobs that university caters for, and significantly low supply and high demand in many trades. I am not immune from this as I too sought a life free of dirty hands and heavy lifting.

In my own personal experience, I found job offers substantially different between my trade as a marine technician and my degree in property economics and business management. My trade was worth three times more than my degree. How I circumnavigated this in a few short months? Thinking outside the square.

But how about unaffordable housing?

My mother is a baby boomer who grew up in a three bedroom home in Sydney’s west along with her four siblings, two parents and grandmother. Siblings would share bedrooms and the grandmother slept in the living room. This was typical for middle class Australians of the day. As she grew into young adulthood, she purchased her first home further from the city as it was all she could afford.

Today, rather than moving somewhere I can afford to buy like my mother did, I invest in areas I can afford, and rent in the area where I one day hope to own my own home. The challenge for me is that I want to live where many others want to live, meaning I have to save enough to be able to pay more than the others can afford. A phrase I often use is that property is only ever inherently worth what somebody is willing and able to pay for it.

So where am I going with this?

Ultimately, the greatest opportunity for Gen Y in 2016 is that of initiative. We are no better or worse off than the generations before us in the grand scheme of context, but in almost every way have more opportunity than our forebears did to travel, choose our own profession, change jobs, use technology to improve our lives, live where we want, control our harm to the environment, avoid conscription and break the socio-economic cycle to name just a few.

Your choice is twofold:
1) Take control of your life and lead our generation forward
2) Complain about injustice throughout your life and be consumed by it