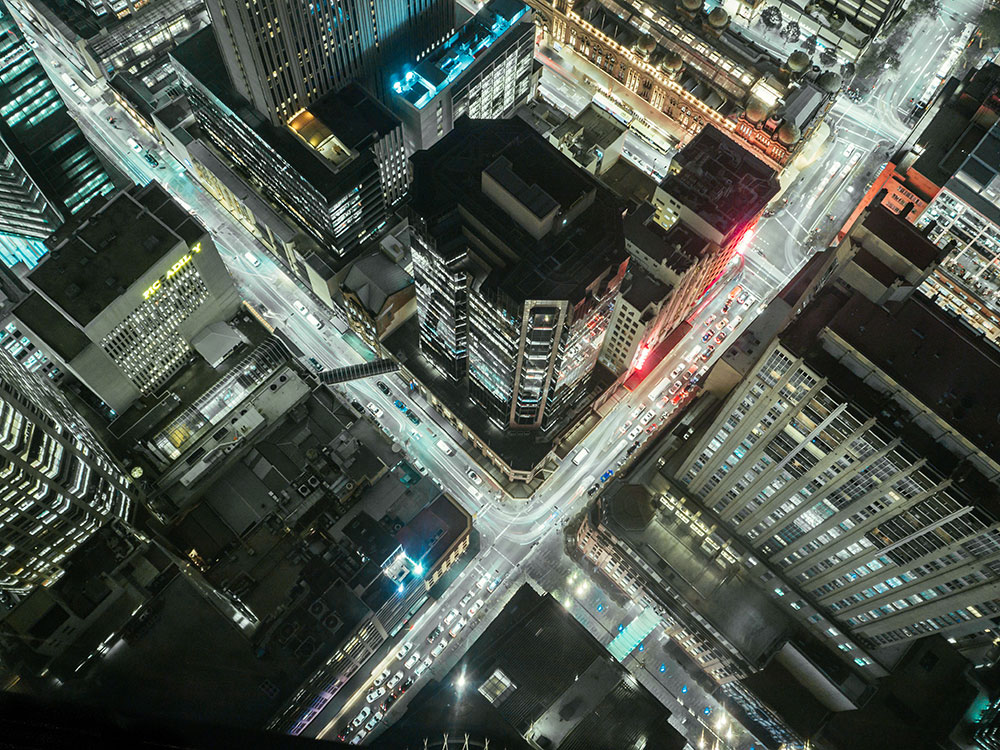 THE TALE OF TWO SUBURBS

We see it all the time, property investors scared off from a particular market because of a damning article highlighting the statistics of why not to invest in a particular city.

So how much truth is there to these statements? And…

What value is there in looking a little deeper?

Let’s focus on one particular city for this case study. Nominated six years in a row as The Economists’s most livable city in the world, Melbourne is in the global spotlight, particularly since being projected to become Australia’s most populous city by the middle of the century.

But as highlighted above, Melbourne has been copping some flak for an oversupply of apartments, some even suggesting it could lead to significant price reductions, hurting investors and owner occupiers in areas throughout the city.

The problem with tarring an entire city with the same brush is that it ignores some significant fundamentals of property investment, particularly those found in our proprietary five P’s of property; People, Productivity, Politics, Performance and Place.

There are a number of ways to measure the level of supply, some more effective than others. These include measurements of development applications, property sales volumes, price growth, construction commencements, construction completions, rental vacancies and average time on market statistics.

For our tale of two suburbs, let’s take a look at rental vacancies.

Our journey begins to the west of the Melbourne CBD. In this locale, we have seen rental vacancies exceed 10 per cent three times in the last half-decade, with the running average of the last ten years well into oversupply. The verdict here: certain oversupply of rental properties. A deeper look confirms this, with anecdotal evidence of significant foreign investment and questionable architecture being some of many factors limiting local appeal. If you guessed Docklands, you’d be right..

If a crow (or magpie) were to fly 3.5 kilometers to the north-east of Docklands, it would land in a suburb where the story is quite different. Here, rental vacancies spend the majority of their time at undersupply levels, with the maximum of 4 per cent reached just once in the last decade and returning to undersupply in just a month or two. This area has transformed substantially and continues to do so through urban renewal, assisted in a strong part by passionate property developers and architects changing the street facade and prompting trendy inner-city types to take residence in the area. If the magpie wasn’t strong enough of a hint, this is the suburb of Collingwood.

In these examples we can see what just 3.5 kilometers changes in an inner-city property market. Imagine what five, ten or even twenty kilometers does!

For this reason among many others, it is important not to buy into the generalising of any particular city’s property market. It could cost you some of the greatest investment opportunities in the country!