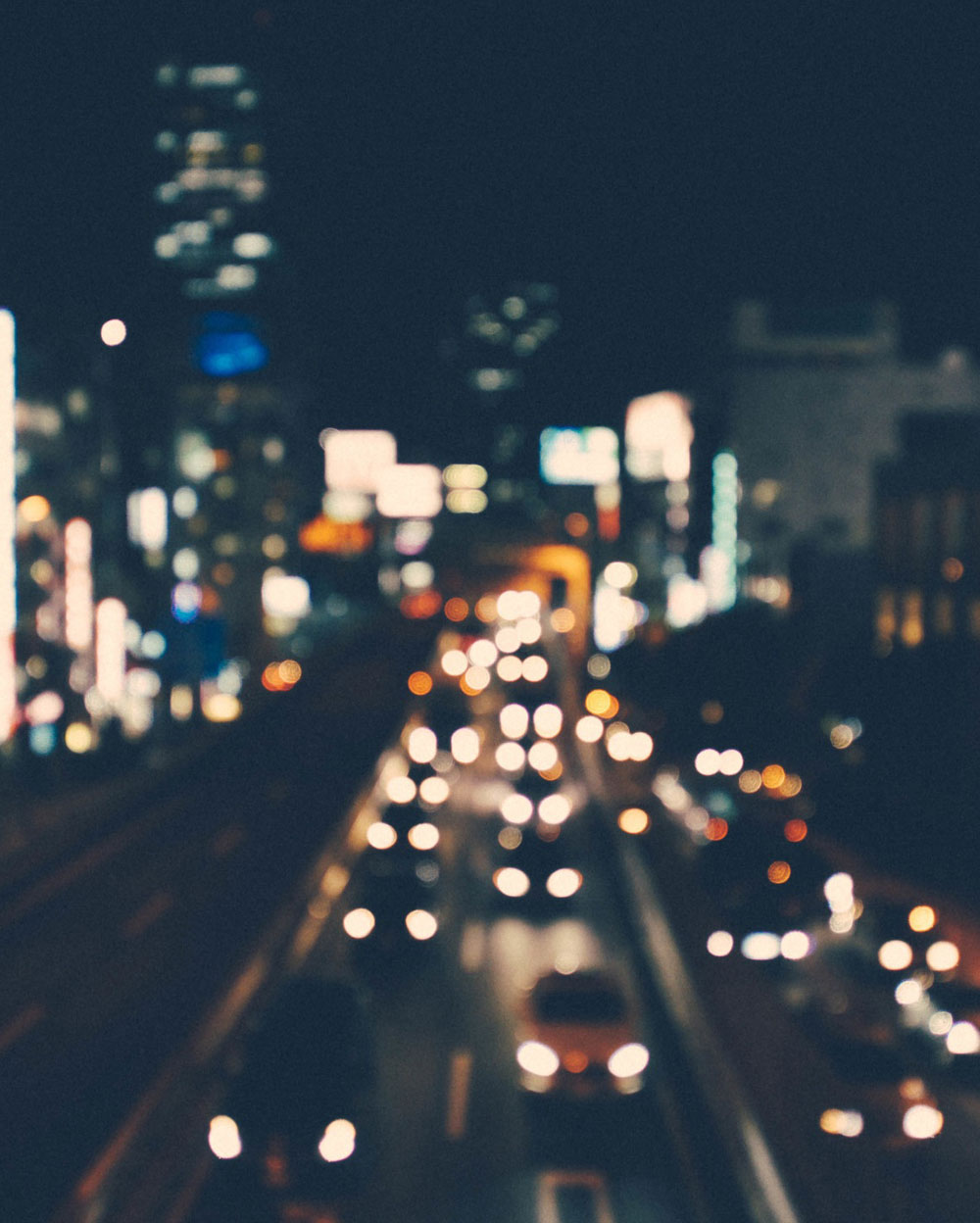 If I had known as an undergraduate analyst what I know now, I would have potentially shifted my degree from property economics to psychology. The discipline of behavioural economics took quite some time to reach mainstream thought but now is more relevant than most quantitative measures, particularly in such an emotionally driven asset class as residential property.

Recently I was data mining and came across some interesting information from the NSW Government on urban planning policy which really struck a chord with how significant our national psyche is changing, particularly in our capital cities and urban centres.

Effectively, in managing strong population growth circa-1960’s, the NSW Government wanted to maintain the ‘Australian character’ of established suburban homes and it wasn’t until the late 1980’s and early 1990’s that the concept of urban consolidation (going higher-density) began to be taken seriously in the future of our biggest city.

Now this is where psychology enters the equation…

If even the senior planners and decision makers of our government bodies held true the values of the quarter acre block in the suburbs, what chance does the average punter have of making a seemingly counter-intuitive decision on what residents want halfway through the second decade of the new millennium?

The challenge is that many still don’t. I believe this is because they are not adequately educated on the fundamentals of residential property before making a decision to invest. ‘Place over space’ is the idiom of today defining the behaviour of tenants and owner occupiers alike, and this is not just pertaining to the ‘Gen Y demographic’ so often written about, but also those seeking their second home and the droves of baby boomers downsizing.

Perhaps one of the more directly recognisable transformations that illustrates this is the progressive transition from segregated kitchen rooms to open-plan style U-shaped kitchens; island-bench and galley kitchens to the now common single wall kitchens. This shows not only that residents prefer to be entertained outside of the home, but also that they are demanding the design of their home to reflect that lifestyle choice.

As one of the world’s most ‘urbanised’ countries, it comes as no surprise to me that an increasing number of us prefer ‘living upward’ rather than outward. The challenge for the investor is understanding what this means and how to use it to your advantage.