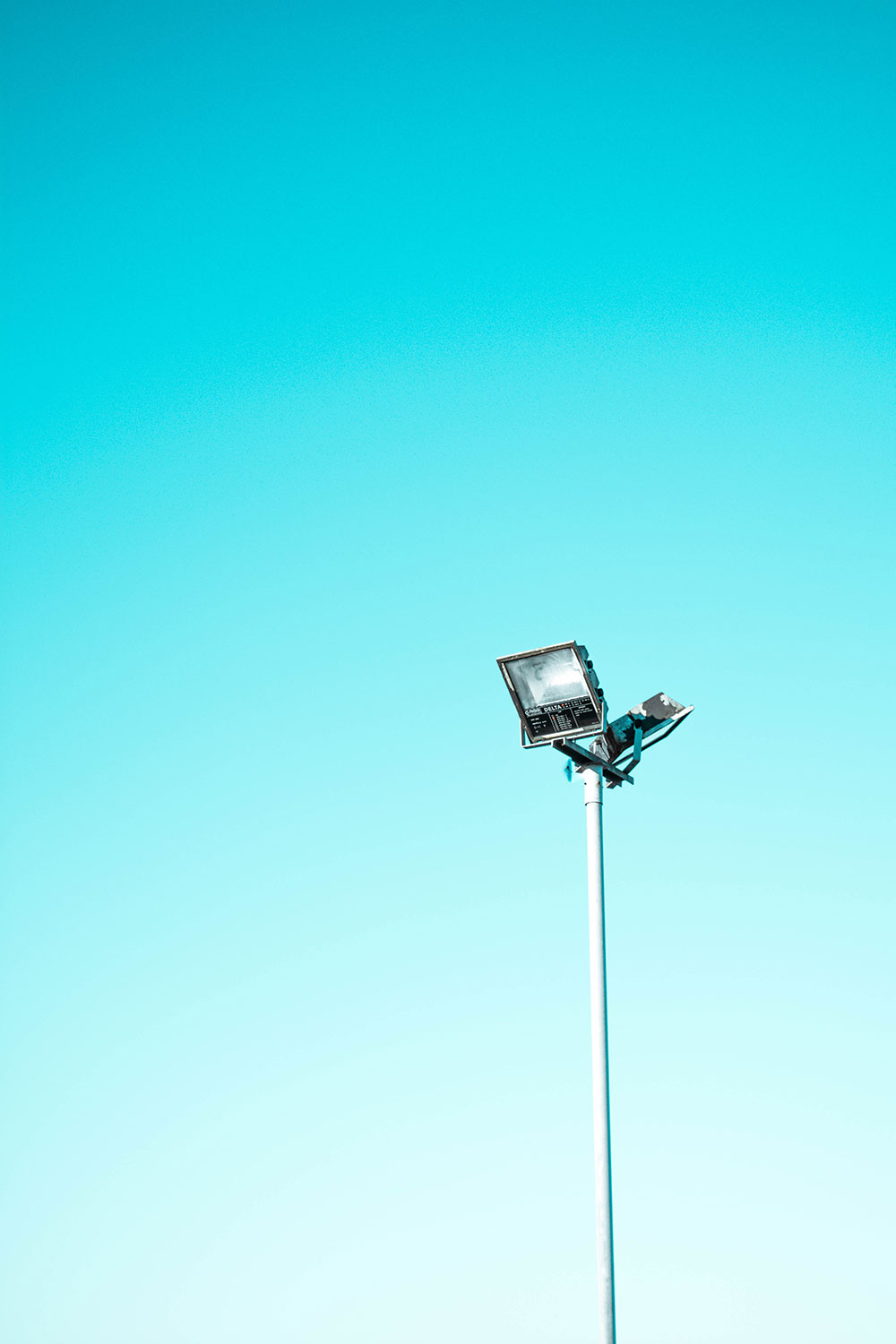 'I'VE NEVER SEEN SO MANY BLUES FANS AT SUNCORP'

Last night, Phil Gould exclaimed that he had never seen so many blues fans in Suncorp Stadium, as New South Wales faced yet another series defeat albeit a noble fight.

So who are these blues fans and where did they come from?

Well, I guess it is quite clear that each one of these Blues fans were one of three things:

Since March of 2014, the Australian Bureau of Statistics has shown us that net interstate migration in Queensland has been back on the rise from a low of 689 people in that quarter. Interestingly, this was exactly two years following the last time Sydney had annual property price growth in negative figures.

Although we understand that there are multiple factors that influence the interstate movement of Australians, there is a clear relationship between Sydney property price growth (read: affordability) and the proclivity for New South Welshmen to pick up and move interstate.

Why wouldn’t you when the most recent census indicates that household income differences between inner Sydney and inner Brisbane are hardly notable, yet a home in Sydney is upwards of 50 per cent more expensive than its northern rival.

I, myself am haemorrhaging my inner sanctum of comrades from the schoolyard and retired Navy ranks to the sunshine state, but at least this provides me with plenty of opportunities for reunions while I’m up there for a site visit!