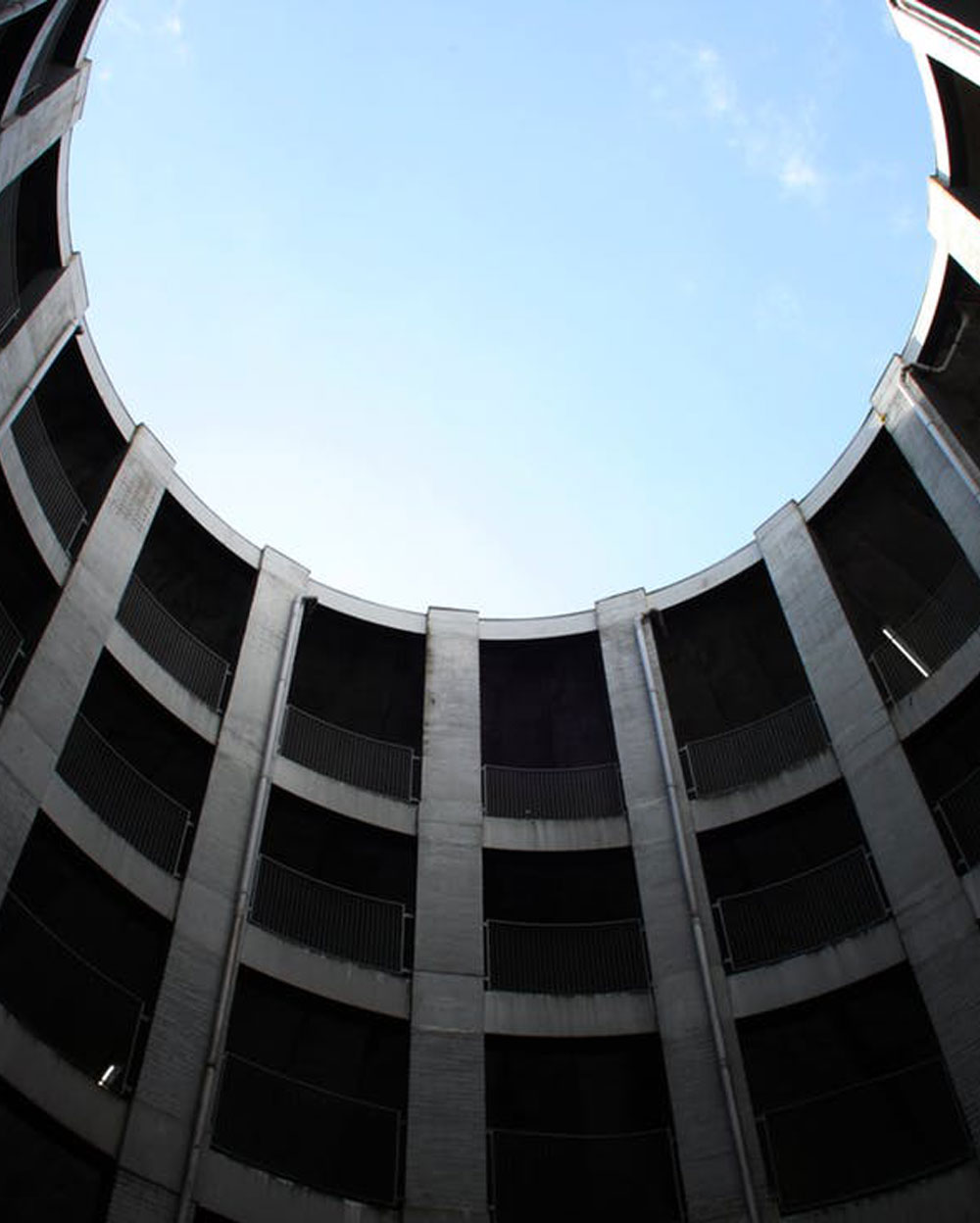 FEAR IS YOUR WORST ENEMY

Fear is something that most likely meant the success and survival of your genes up until this stage. This trait got the family line through the generations; surviving eras of predators and getting us to the point where the majority may live comfortably in places we call home today.

Most of us today however would not be equipped to be dropped into the wilderness like Bear Grylls. Being shorthanded in the skills needed – myself included.

How artificial life would seem now to our ancestors. Skills that were once needed like hunting, would now almost be considered redundant. However tremendously important they once were, most are being replaced by free mobile apps. In Australia, food is always a matter of minutes away, and our biggest fears may include a chatty Uber driver.

Could fear to a degree, be classed as redundant as it faces a new modern environment. There are still many things to be afraid of yes, fear stops us from carelessly jaywalking into traffic. But Australian’s have never been safer to date.

It begs the question to whether it is a key basic emotion or a hindrance; reaching or passing its peak of usefulness. Self-preservation is important. Weighing up the risks and letting someone take the plunge first gives you more opportunity for more information and better choices later down the track.

This may have meant you did not get eaten or attacked back in the day. But, in the scope of investments, particularly property, those waiting around are only putting money in the pockets of the people who are making the first move. The statistics say that one tenth of property investments are made at the beginning of the property cycle boom. As we have mentioned in previous blog posts, there is a challenge in waiting for the rest of the herd to make your move.

Though we must remember, humanities greatest steps were first steps.